Back to the top

After a four-year hiatus of the members working on other projects, Triple Stitch is back with a fresh line-up and new music on its way.

The band’s debut full-length album, This is Rebellion, released in 2010, seven years after the band’s formation, proved to be an explosive catalyst to the bands career. On the back of the success of that record, the band released the EP, Your Love Will be the Death of All Rock ‘N’ Roll in 2013.Full of power driven guitar riffs, the band’s reverence for acts like Green Day, My Chemical Romance, Tom Petty, and Johnny Cash is palpable. The band even included a Cash cover on the EP. Their unbridled rock abandon, towering riffs, and aggressive vocals flirt with the line between anarchy and hope.

2013 was the busiest year for the band, with close to 80 shows performed. In 2014 they played shows across the country and around the world, including Woodstock Festival in Poland. Through their tireless tour efforts, the band made a name for themselves as a punk/Rock N’ Roll roll powerhouse. 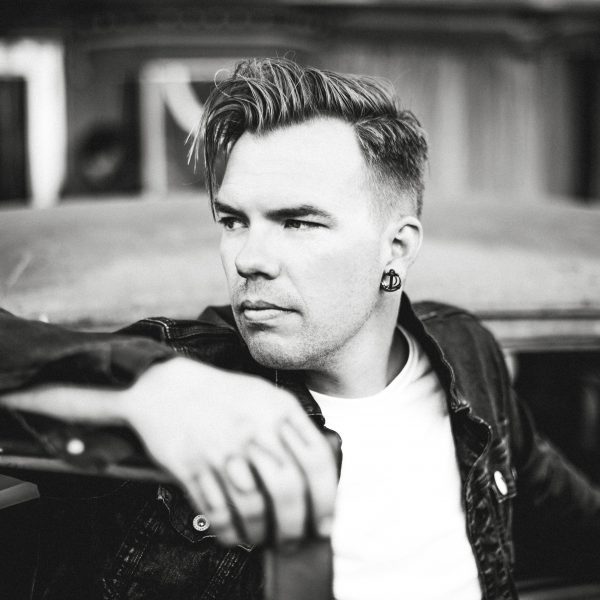 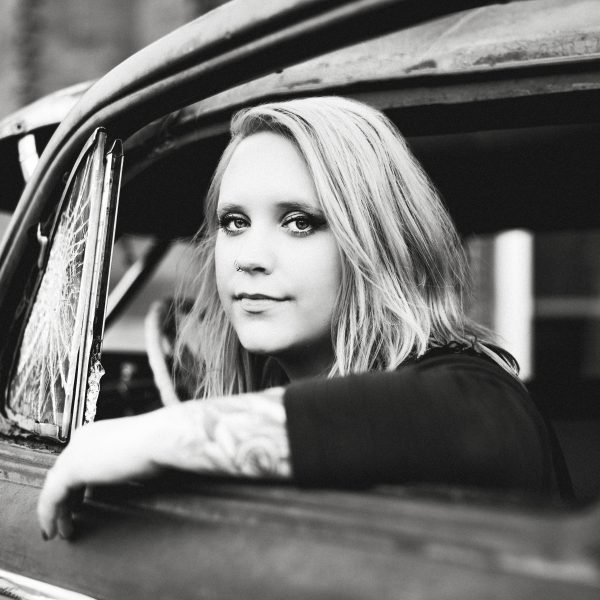 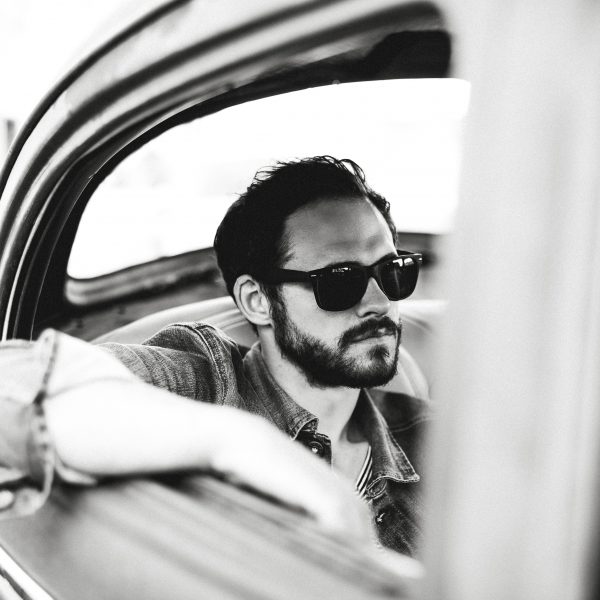 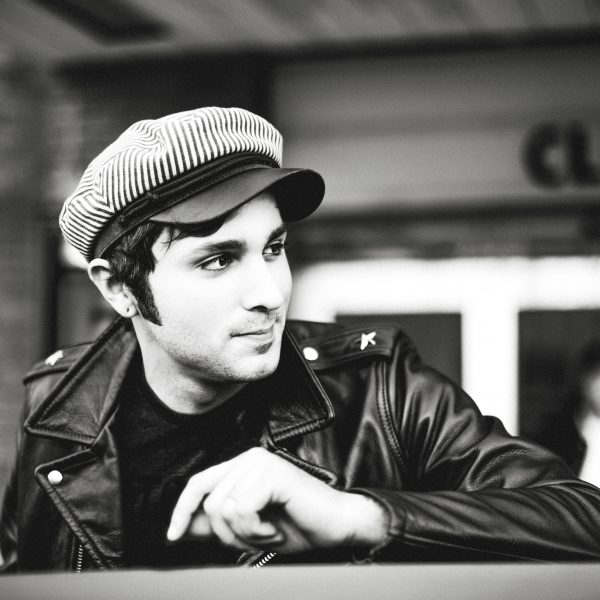 Gods Gonna Cut You Down

Your Love Will Be the Death of All Rock N’ Roll